Our customers give us an average of 4.9 stars!

Get a quote Today 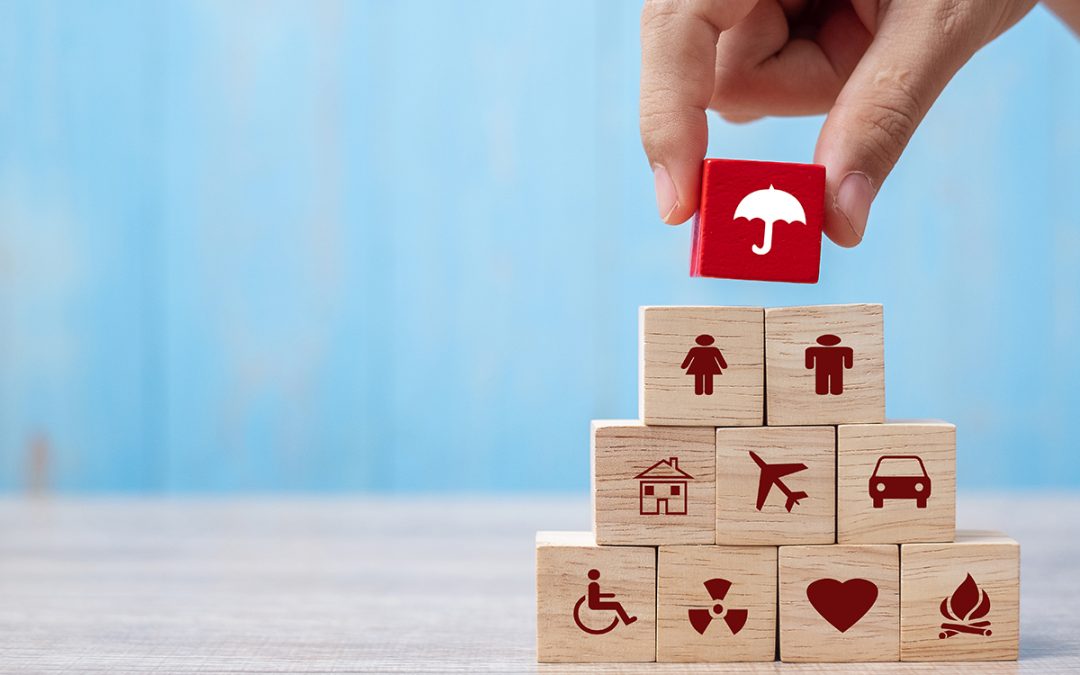 Most people with auto insurance have a general idea of what an insurance lapse is or what it could mean if they endure a lapse on their record. Trying to obtain auto insurance after a lapse in an old or existing policy can present a variety of issues on the road ahead. Let us break down some key pointers to understand about an automobile policy lapse as well as canceling a policy.

If you want to switch from one insurer to another, your best bet is to contact the first insurer and cancel your policy. At the same time, start coverage with your new insurer to prevent a lapse (obvious gap in insurance coverage). Before officially cancelling, make sure to ask if there is a cancellation fee for canceling your policy.

On a similar note, if you cancel, take into account how long you’ve been with that insurance carrier. The longer you have been their customer, the less likely it is that your cancellation fee (if there is one) will be high. For example, cancelling after four years will most likely result in a lower fee than cancelling after four months.

Ideally, you would switch carriers and avoid a cancellation in policy right at your policy’s renewal date. You would be stopping service with one provider and starting with another—making it a smooth transition in coverage and preventing any sort of lapse or cancellation fee. On the rare occasion you don’t drive your car and you cancel your policy, there is a chance paying the remaining premium may still be less than suffering the cancellation fee. The key is to ask your insurer what the fee is and go from there.

Be aware that most carriers will raise premiums after they see a lapse. How or why a lapse occurred makes no difference to your auto insurance carrier. How they view a lapse is that you are a perceived higher risk. On average, those higher rates will last about six months. Rest assured that by continuing to pay your premiums on time and safe driving, those rates will indeed eventually decrease. You’ll be proving over time that you are not a high-risk driver.

Get a Quote Today!